admin@trackacademy.co.uk
Track Academy > Latest Updates > Our Connie has been honoured with an MBE 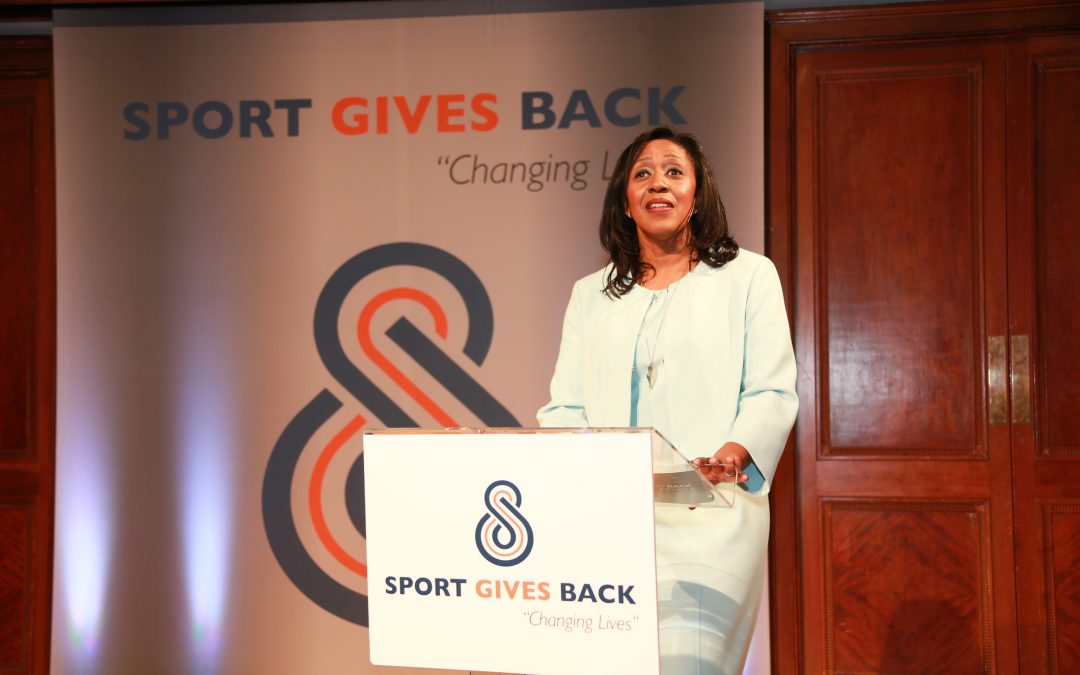 Our Connie has been honoured with an MBE

After working tirelessly to transform the lives of disadvantaged young people, Track Academy founder Connie Henry has been recognised in the Queen’s Birthday Honours 2022. The former international athlete will receive an MBE for her Charitable Services to Young People through Sports and Education.

It’s the icing on the cake for Connie, who turned 50 in April and whose charity celebrates its 15th birthday this year. She said: “For all the people that believed in me when I doubted myself; for my team who go above and beyond; for the young people who consistently prove what opportunity and patience can do: we have been awarded with an MBE. It is truly an honour.”

Connie grew up in a chaotic home environment in Brent, north west London, and experienced first-hand the socio-economic problems of the borough. Seeking stability, she found a new family at the Willesden Sports Centre, where her natural talent for athletics shone through. Indeed, it was this talent that saw her secure National Lottery funding to travel the world as a triple jumper. She went on to win a bronze medal at the 1998 Commonwealth Games in Kuala Lumpur.

Retiring from athletics in 2000, she became a broadcast journalist, taking on a role alongside boxing promoter Frank Warren. But her life was changed when she was approached by the Willesden Sports Centre to lead their new athletics programme on a temporary basis.

“I used all my contacts from the athletics world and got some top coaches in to train,” she said. “Then I went to all the local schools and talked to their PE departments. Luckily, at that time they’d been given a pot of money from the government to spend on athletics activities. So it was perfect for them to send their pupils to us to fulfil that requirement.”

From an acorn to an oak

The project was supposed to last for six months. But Connie’s tenacity, coupled with her desire to give disadvantaged young people the social mobility she herself enjoyed, saw it evolve beyond her wildest expectations. Today, Track Academy is a well-established charity which has helped hundreds of young men and women reach their goals and fulfil their potential.

It’s not all about athletics. As well as holding training sessions three times a week, the academy offers group and one-to-one mentoring sessions, as well as extra-curricular English and Maths lessons and a homework club. Ultimately, it’s about giving the students the love, encouragement and advice they might not always enjoy at home.

Happily, this holistic approach has had outstanding results. Connie said: “We have had members expelled from school 32 times and then go on to graduate from university, while others have been the first in their family to go to college. Some of our students have competed in athletics for their country.”

Run For Your Life 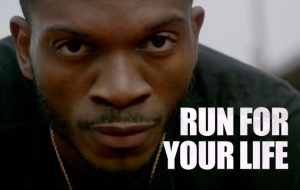 The work of Track Academy was featured in a national ITV documentary called Run for Your Life in 2019, featuring alumnus Confidence Lawson. Now 31, Confidence joined Track Academy as a teenager following a crisis call from a concerned teacher at his school. Fearful that Confidence would end up in prison or even dead due to his behaviour, the teacher implored Connie to step in and help him before it was too late.

Embraced by the Track Academy family, Confidence completely turned his life around. He is now an international athlete competing on the world stage, and a real role model for the younger Track Academy students. He said: “I’m from an area where there was nothing to do after school. So coming to Track Academy was an escape from hanging about doing nothing. It gave me options. Now, I’m the one giving the younger ones advice. My path was made a lot easier by Track Academy and I’m grateful for that.”

Celebrating those who give back through sport

Never one to rest on her laurels, Connie turned her attentions to celebrating other exceptional charities through the Sport Gives Back Awards, which launched in 2020. She said: “I realised that there was no platform where charities and organisations like ours could shout about the amazing work we do. As a result, I decided to set up Sport Gives Back to celebrate those who use sport for social change.”

Over an 18-month period, Connie used her impressive networking skills to bring together ten corporate organisations to sponsor the event. In addition, she arranged for ten charities to select the award winners, based on the impact they had made on others through sport and movement. With sporting legends like Lord Sebastian Coe, Daley Thompson CBE and Dame Kelly Holmes in attendance, the awards were broadcast on ITV. 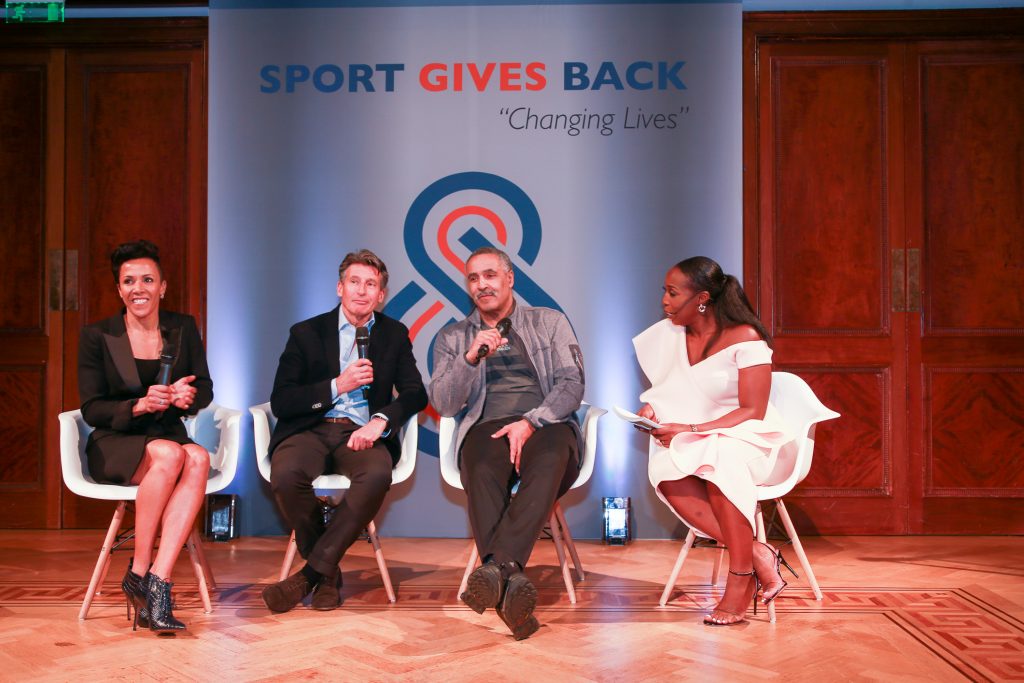 Most recently, Connie has created a new programme for Brent called Back to Movement as a response to Covid-19. Acutely aware of the disproportionate effect the pandemic has had on the borough, and concerned that it would lead to ongoing physical and mental health problems, she secured funding of £250,000 from Sport England for the project. With all activities offered for free, it is hoped that 5,000 local residents of all ages will go from inactive to active during 2022.

Connie said: “The programme has been designed with the community to build activities across the borough. It creatively uses spaces, parks, community centres and leisure facilities to give people the opportunity to get active, re-connect and increase social interaction.”

Projects have already started, delivered by Track Academy along with a number of local, grass-roots partners including the Jason Roberts Foundation and Connect Stars.

Track Academy public relations manager Claire Owen said: “Given all Connie’s achievements, it’s clear to see that her MBE is hugely well deserved. She is a remarkable woman who never stops thinking of new ways to help other people, and give them the tools they need to succeed. She is an inspiration to us all and we at Track Academy could not be more proud of her.”